For my latest work and news visit my Instagram page on the link below: 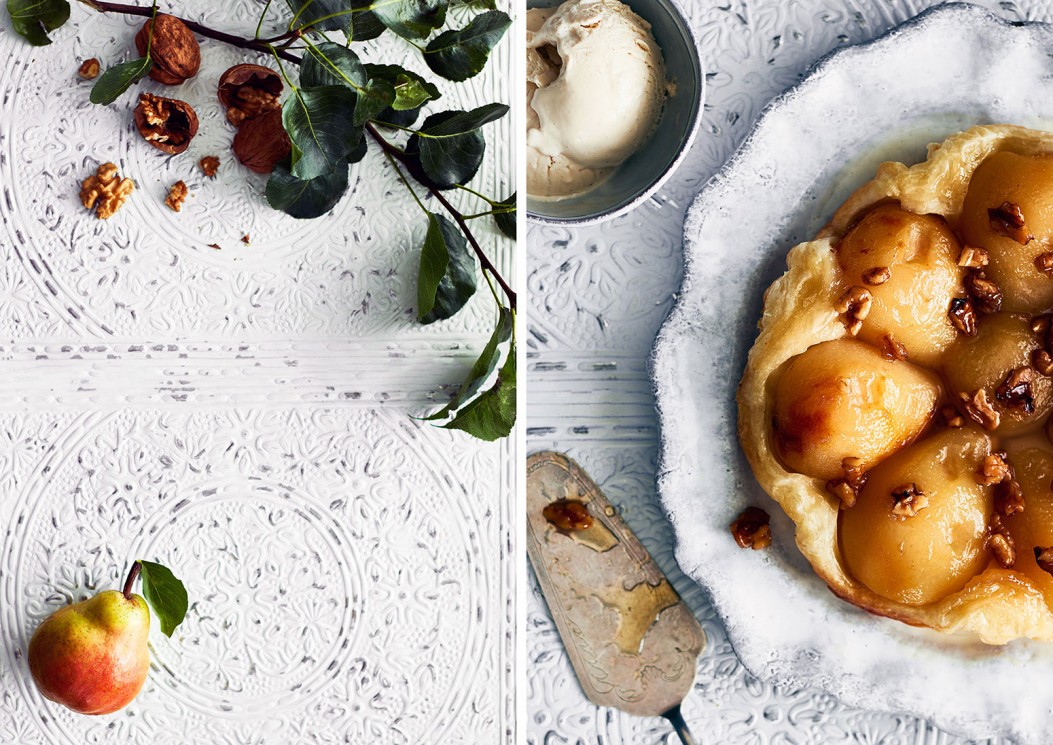 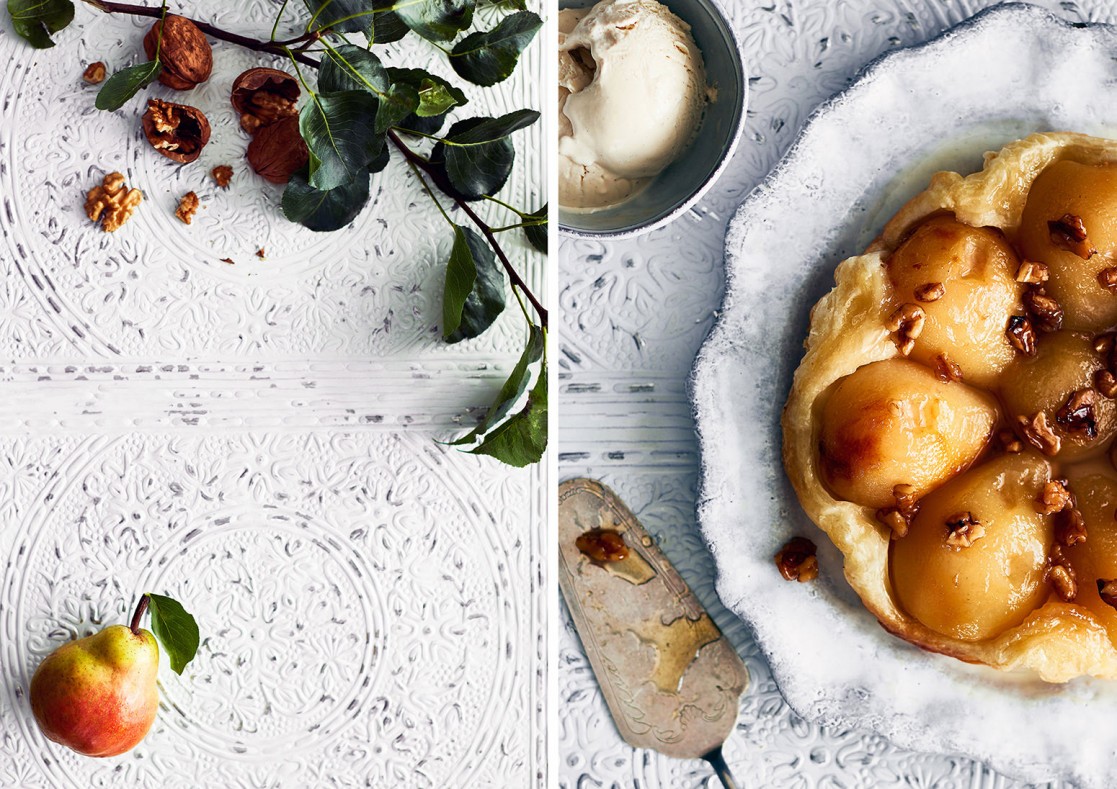 For all my latest work and news please check out my Instagram page: 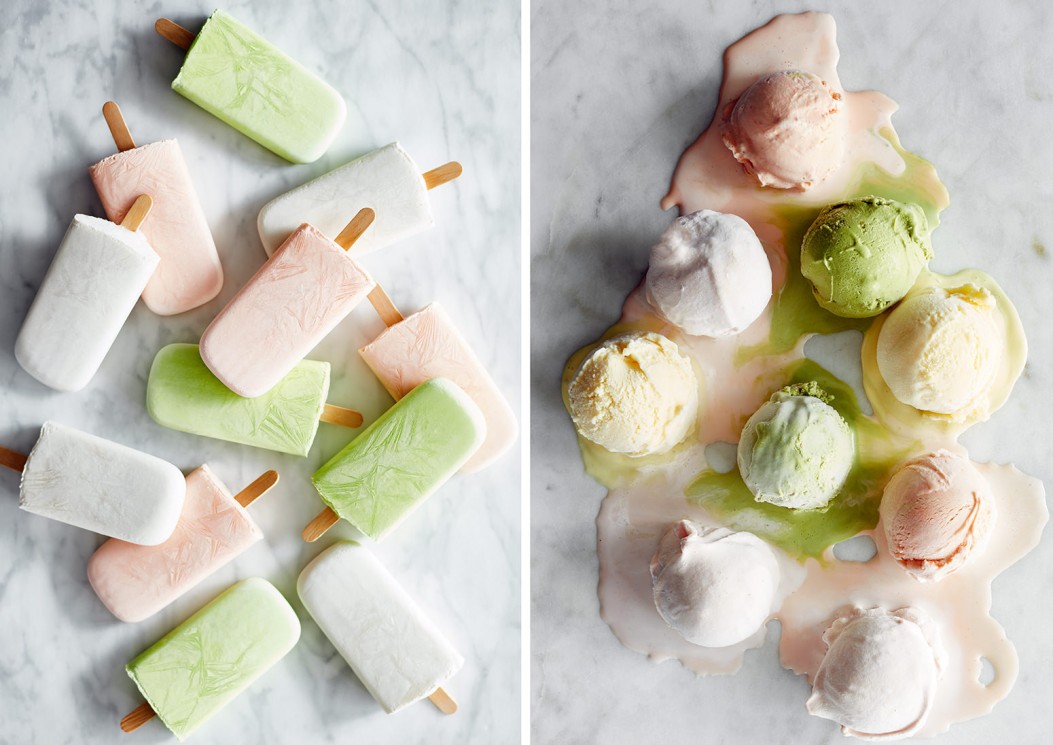 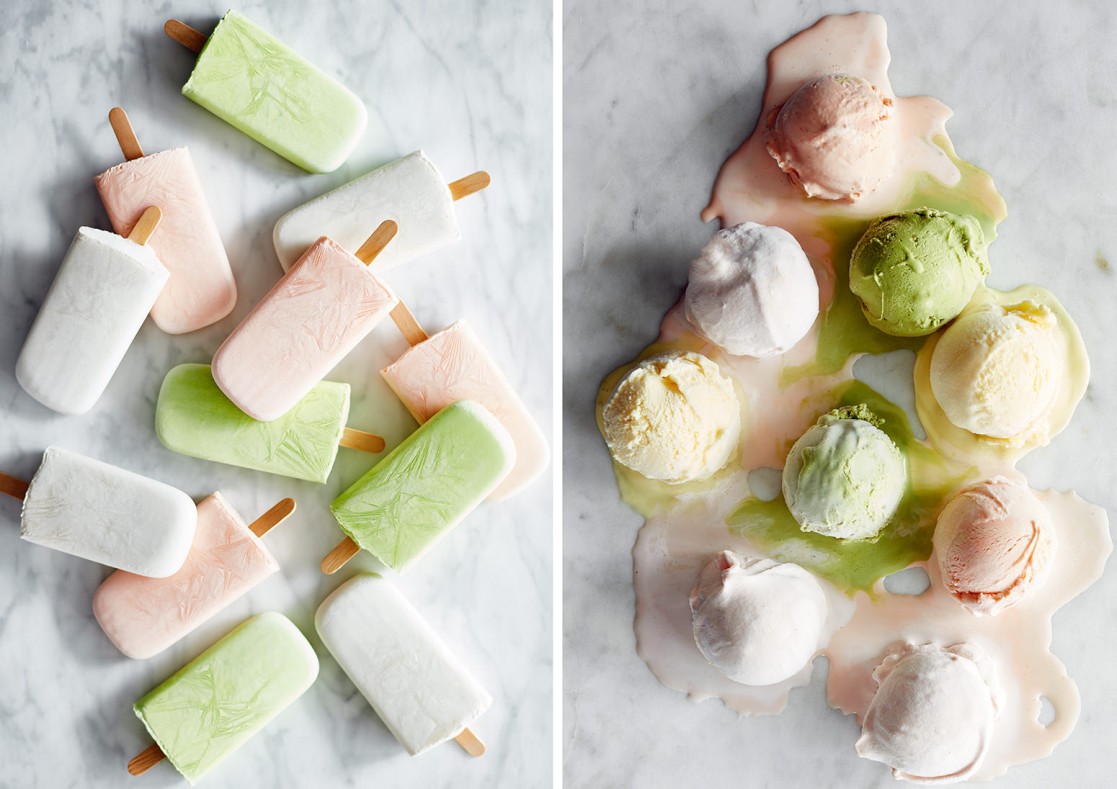 Although I am a fairly reflective thinker I love the immediacy of Instagram and it’s instant capturing of what’s going on in my world. From the stuff I enjoy doing to something that catches my eye I feel you can get to know me as a person and a photographer much more easily and completely on Instagram rather than through my blog. Don’t worry there are limited decedent selfies, just a place to document my life as I’m living it. 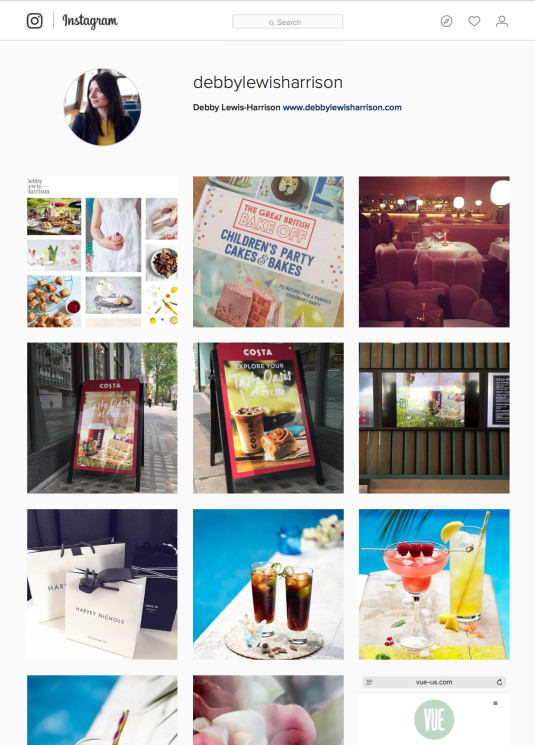 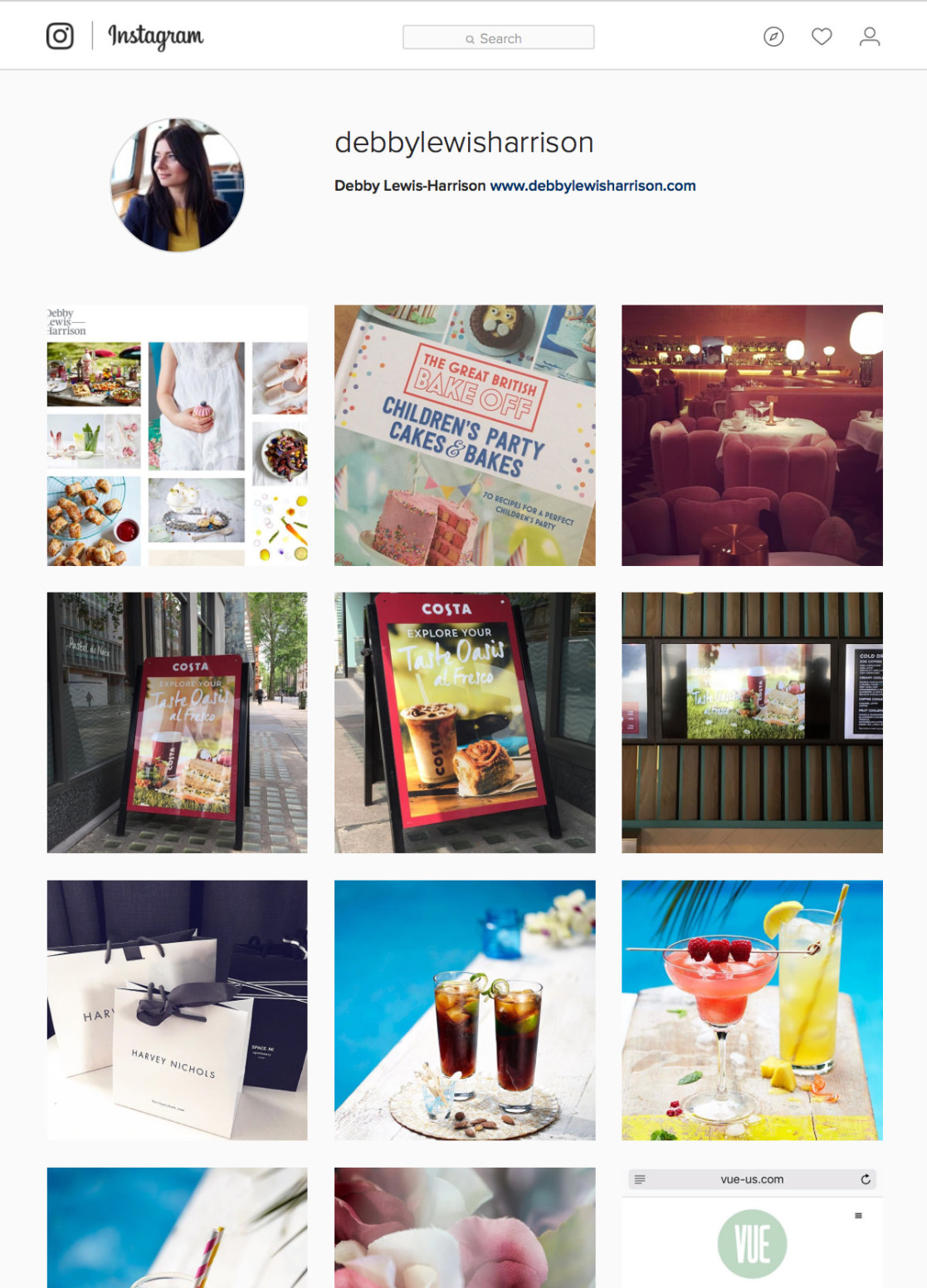 Now that the sun has been out for a few days I’ve turned my attention to some lovely salads that are perfect for spring. Here’s one I shot for Park Royal Studios and their delicious catering facilities at The Cove. Enjoy while the rain stays away! 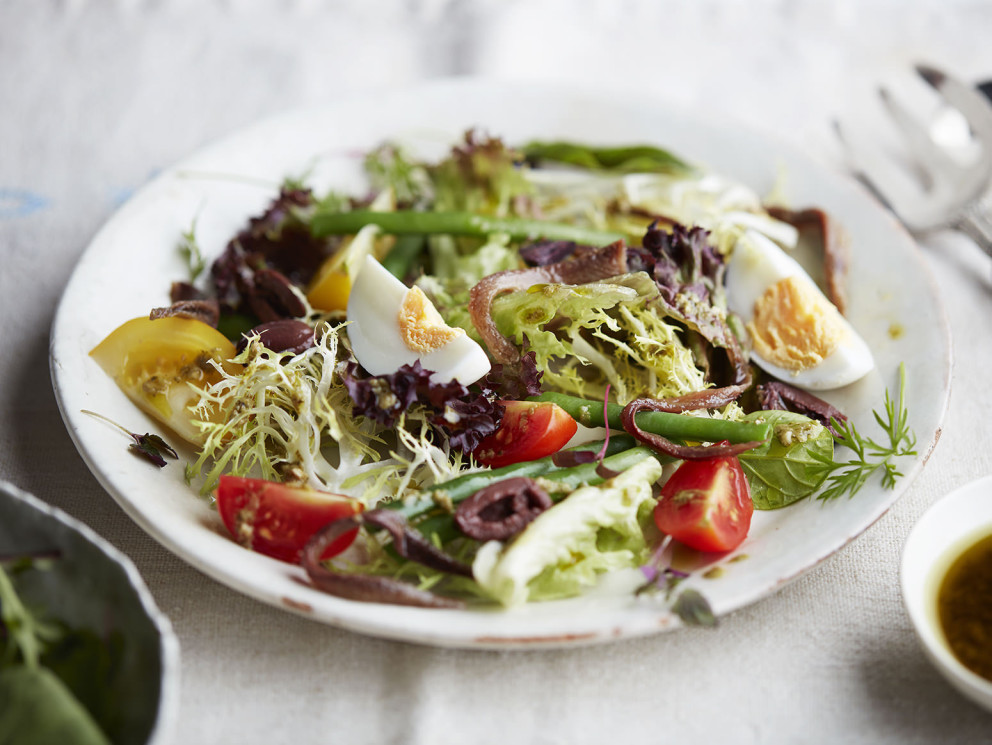 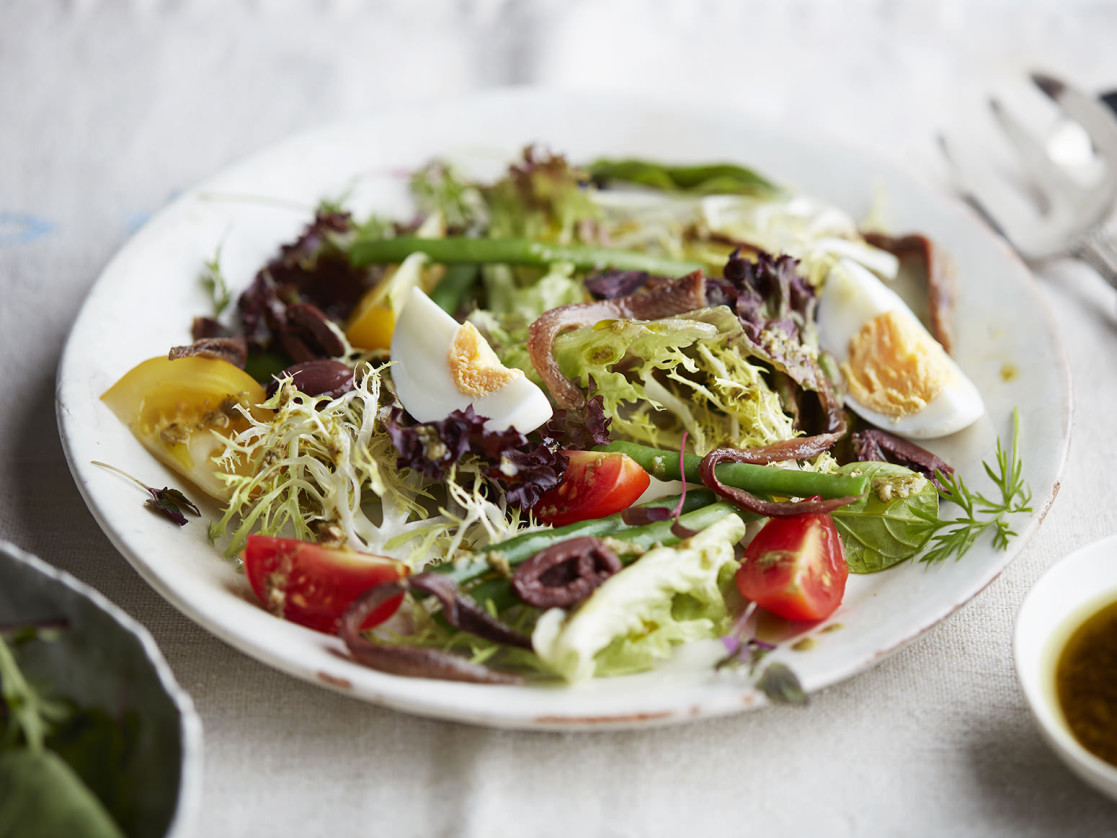 Earlier in the year I shot a still life project of all the things that caught my eye. You can view the whole project here and see if you agree that I would make a good magpie. 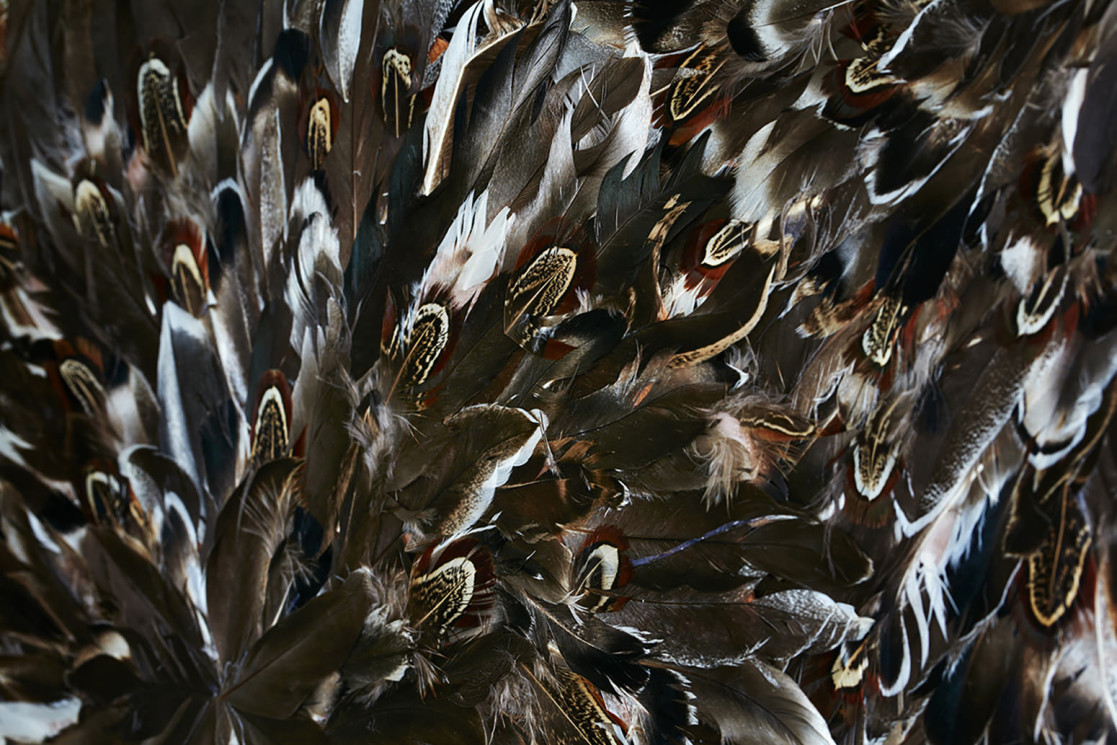 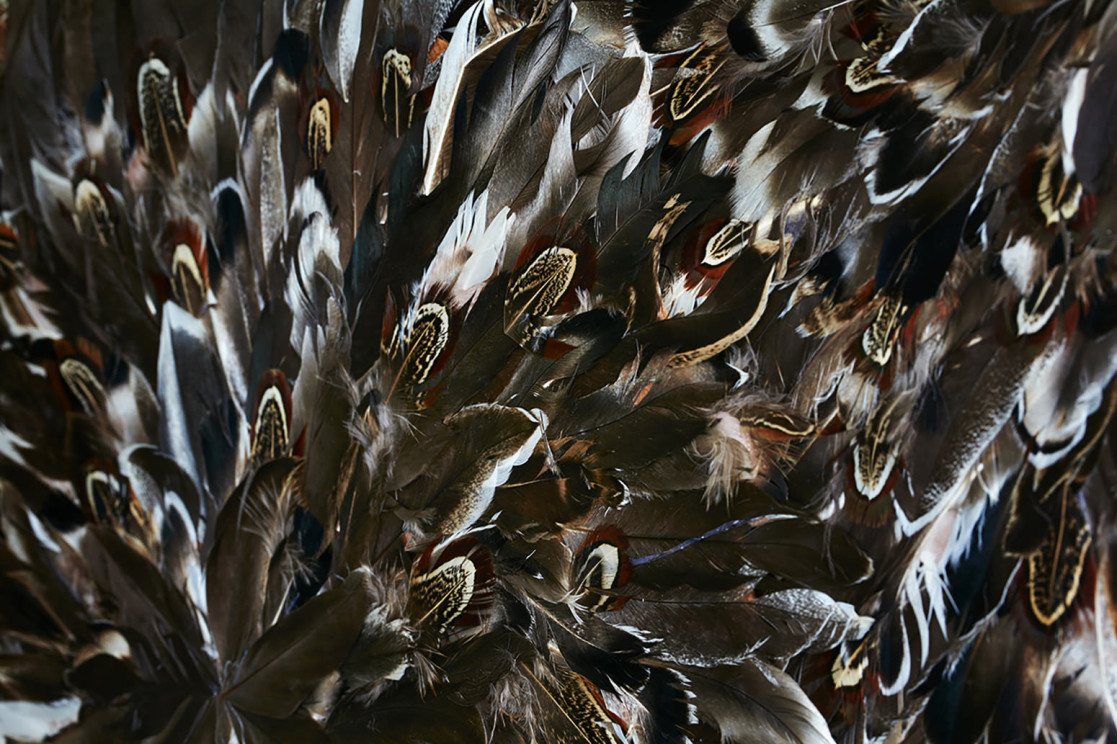 It has always struck me as odd that nursery rhymes are told to children as a means to soothe and calm when the meaning behind the words tend to be sinister, eerie and often misunderstood. In this project I have revisited 5 nursery rhymes and through lighting and props have given them a malevolent feel rather than the pleasantly illustrated ones of our childhood. The full project can be viewed here: http://www.debbylewisharrison.com/projects/nursery-rhymes/ 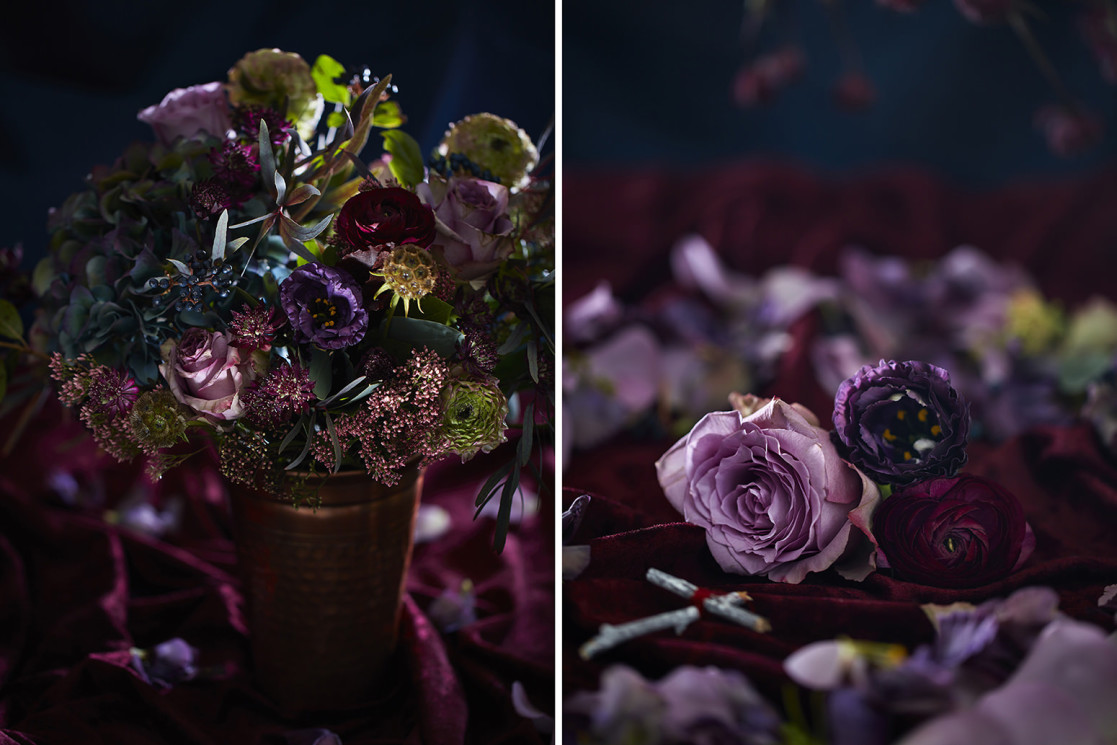 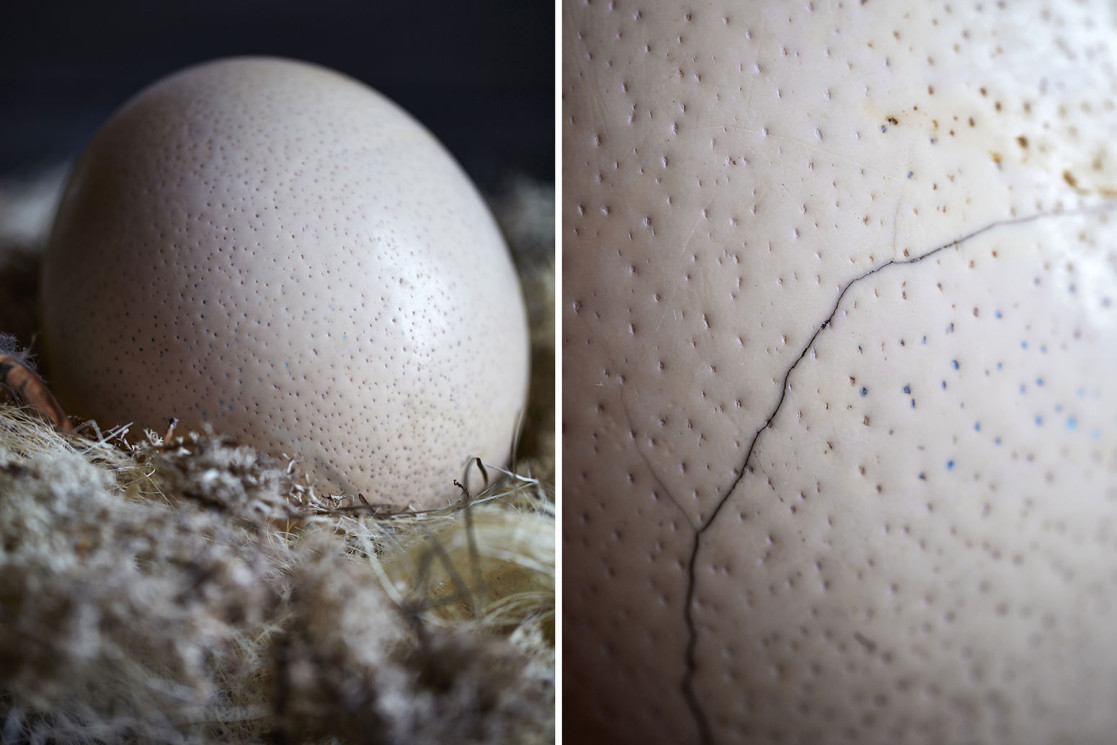 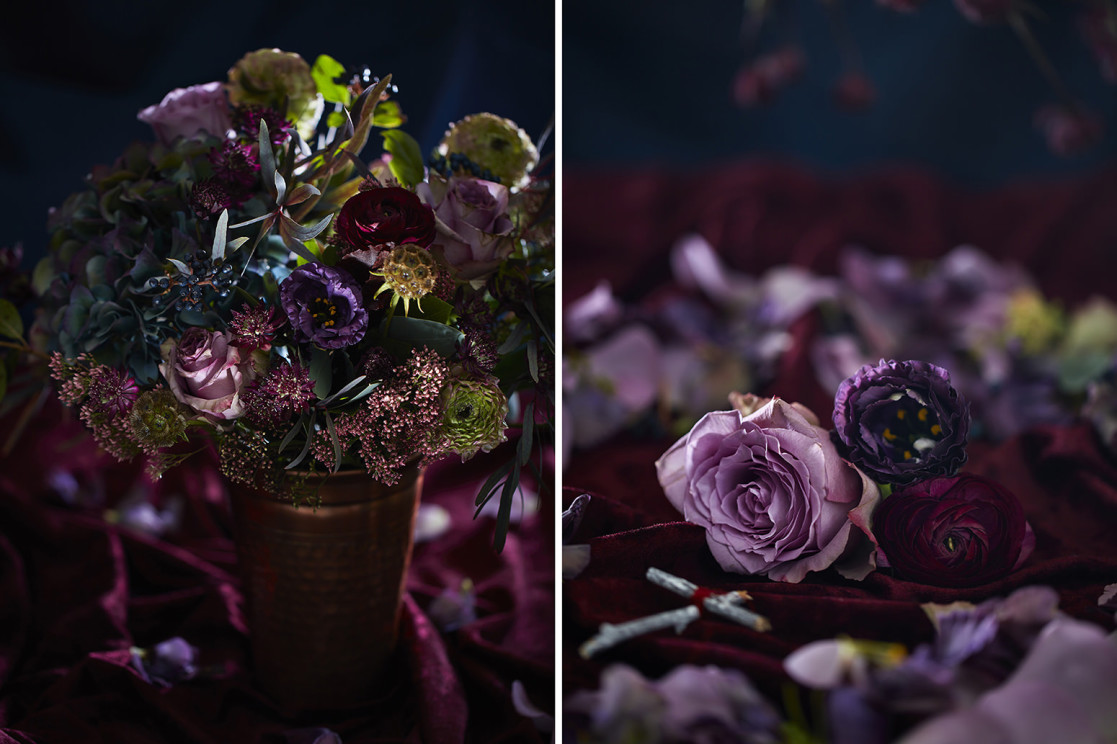 Here’s a couple of shots I did for the stock cube people Knorr before Christmas. The Pea soup can be eaten chilled so is perfect all year round but while the weather is still a little chilly warm up with the French Onion complete with an oversized gruyere crouton. 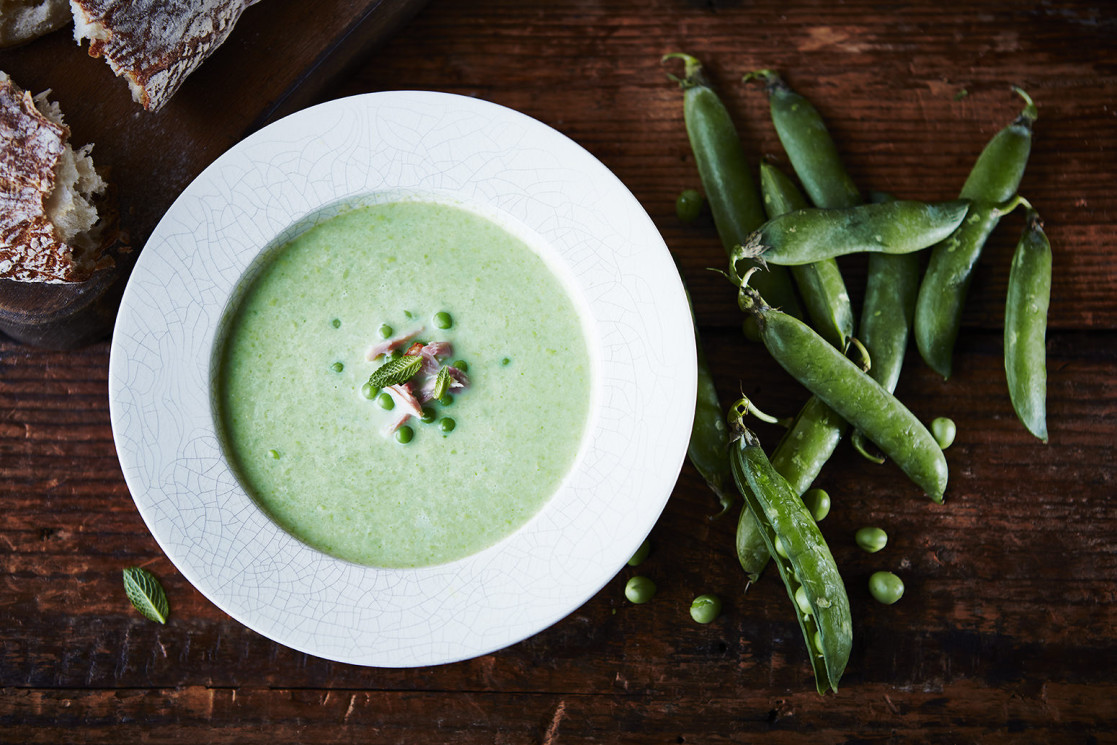 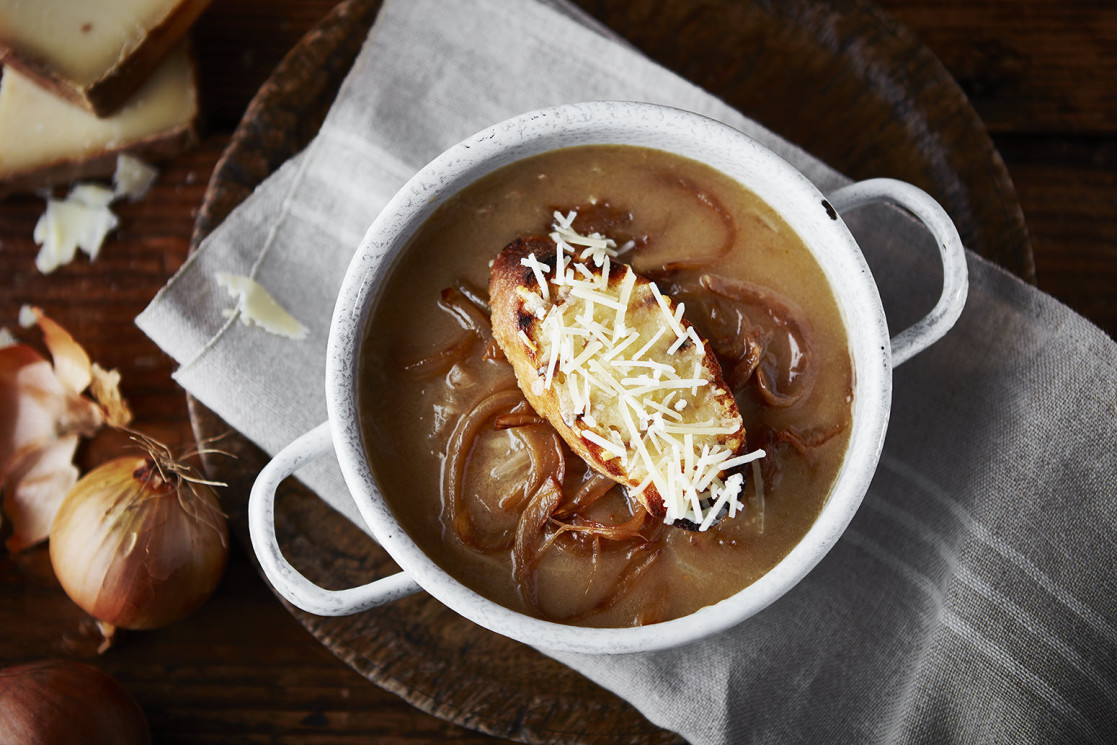 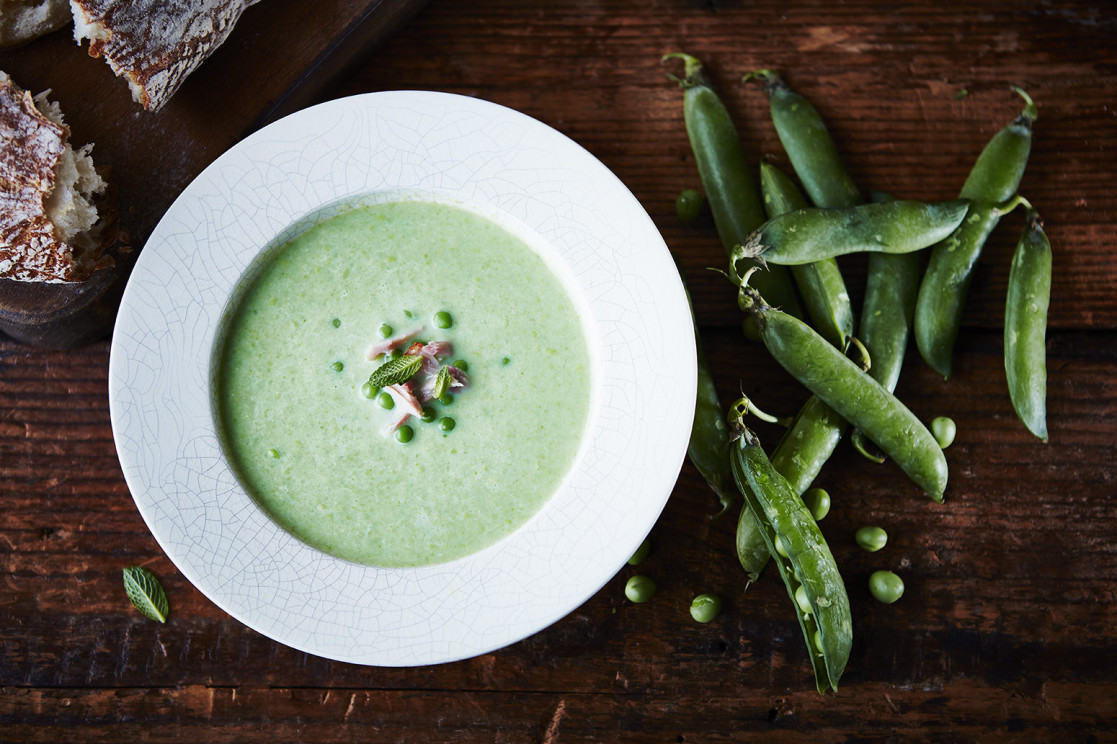 This is my very good friend, the super talented stylist Nina Beresford. We’ve been friends for years but don’t manage to shoot together very often due to geographical locations. Here she is with one of the characters from a recent shoot we did and a shot of her I took when I was first getting into photography. Nina has a first in fashion and was able to rustle up a waistcoat for our stuffed owl in less time than it takes to say twit-ta-woo. Watch this space for the project we worked on together. http://www.ninaberesford.co.uk 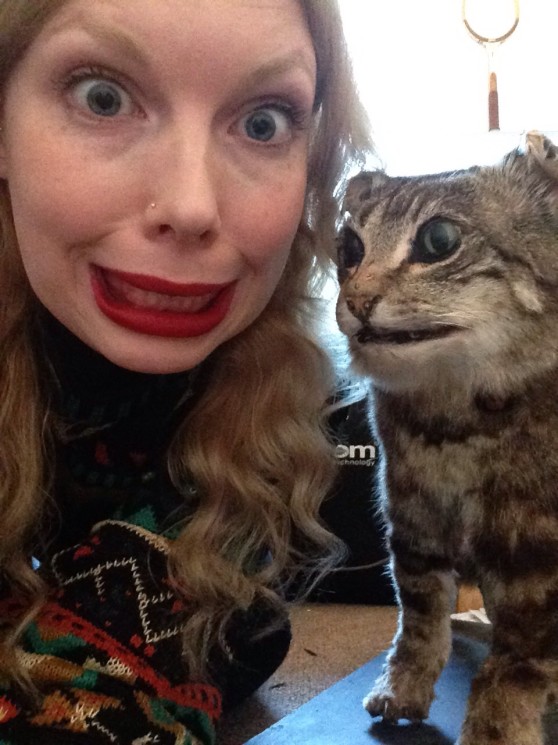 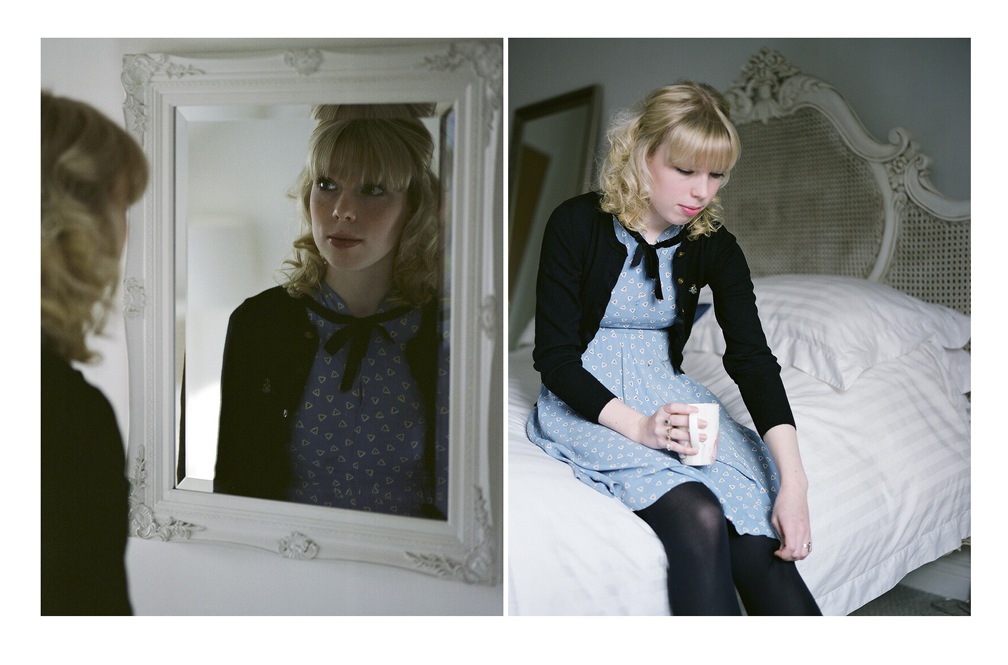 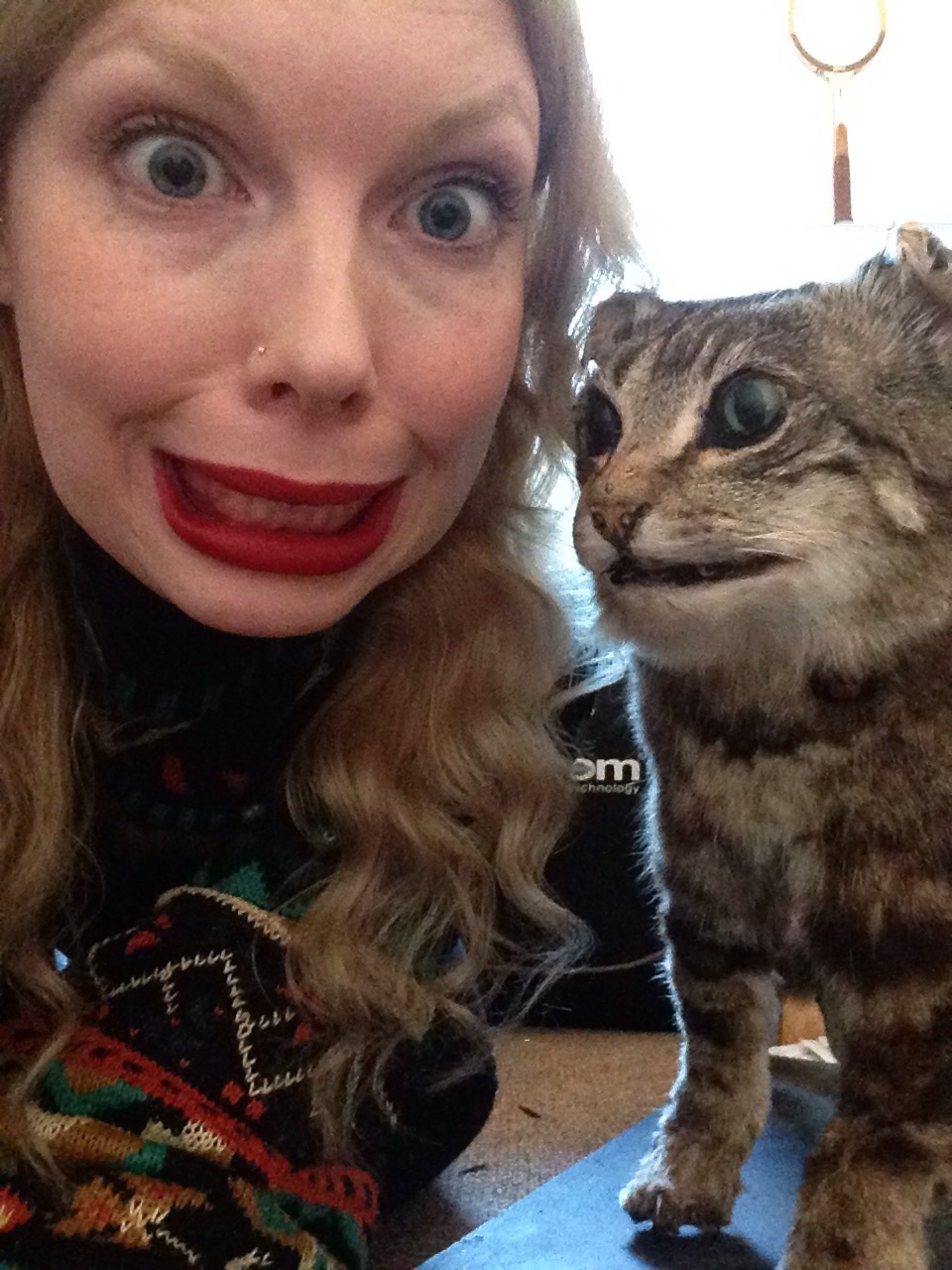 I was lucky enough this year to be asked to shoot the Costa Christmas Campaign. We had lots of festive fun shooting in the lovely July weather recreating our idea of warm and cosy Christmas time. Here are a few of the shots, see my Commissions page for more and of course drop into a Costa for a cup of something chocolatey too. With thanks to Karmarama and Art Directors Jon Iredale and Laila Milborrow. 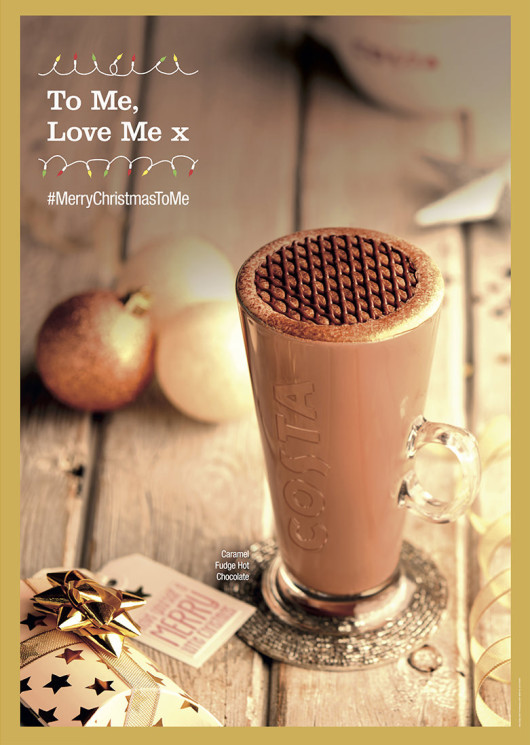 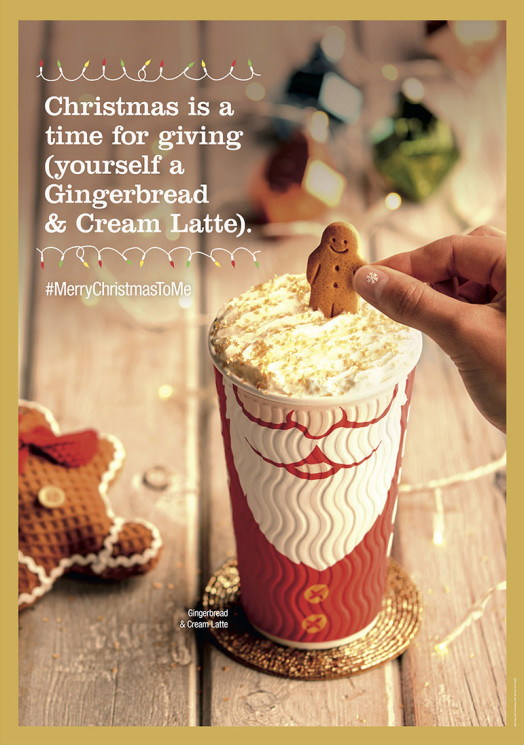 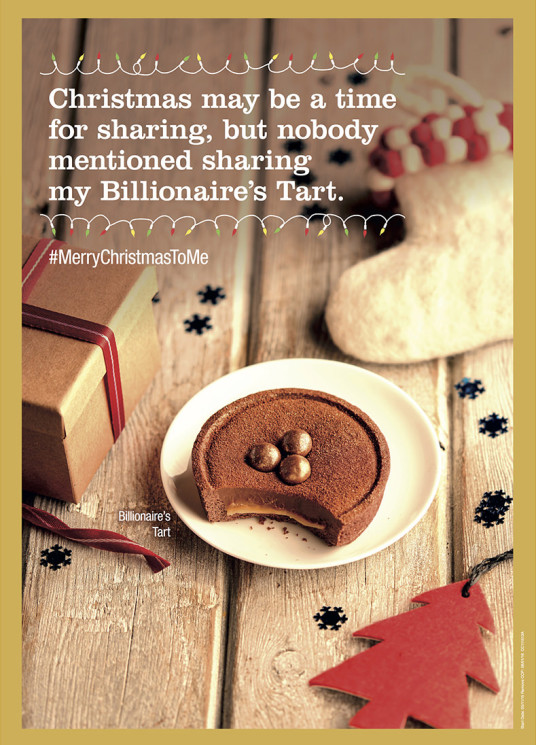 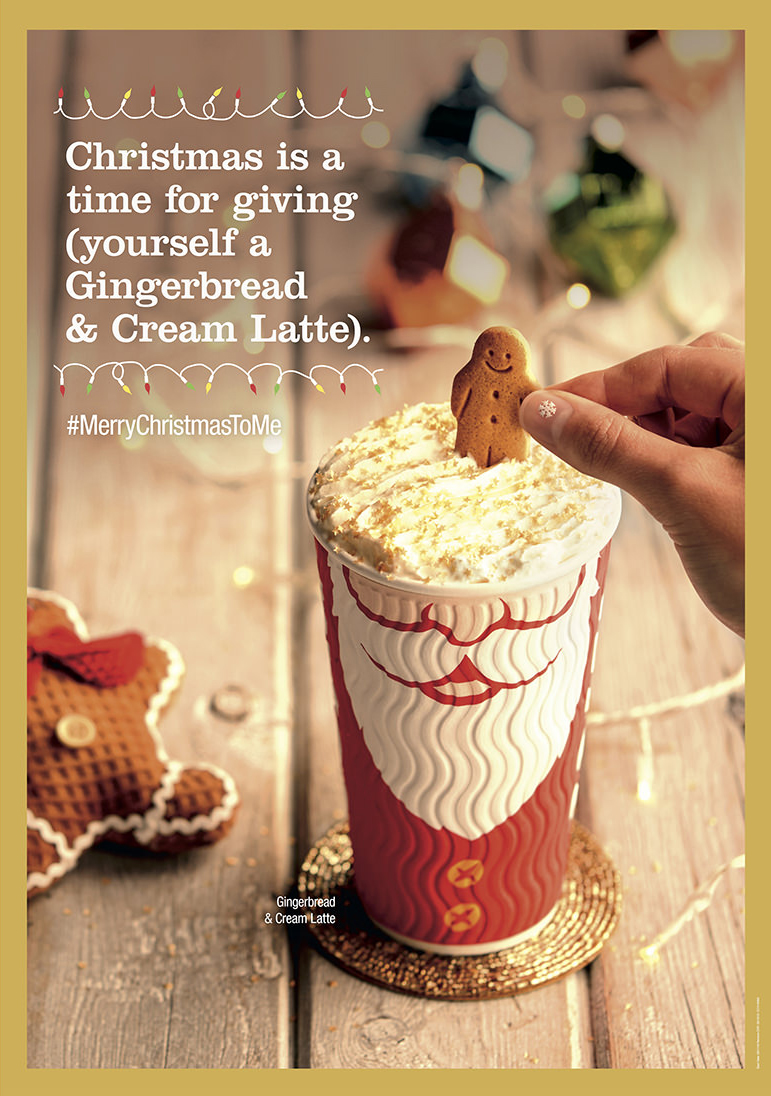 I’ve been busy lately working on a lovely Christmas campaign for Costa coffee but I managed to find time to make a video about baking. Watch it here: https://vimeo.com/133775513 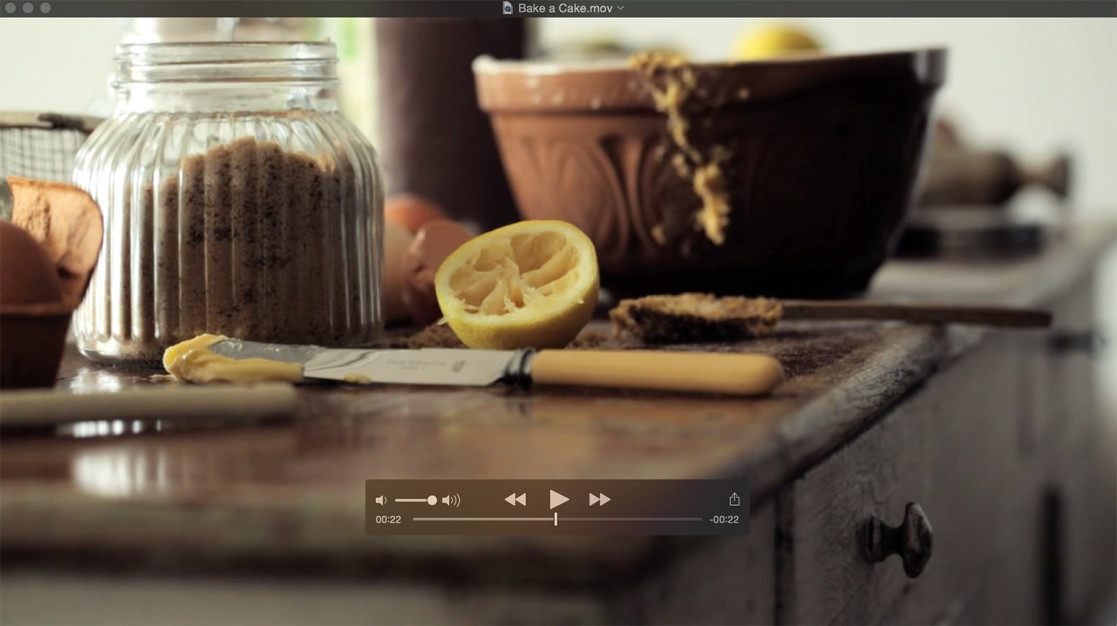